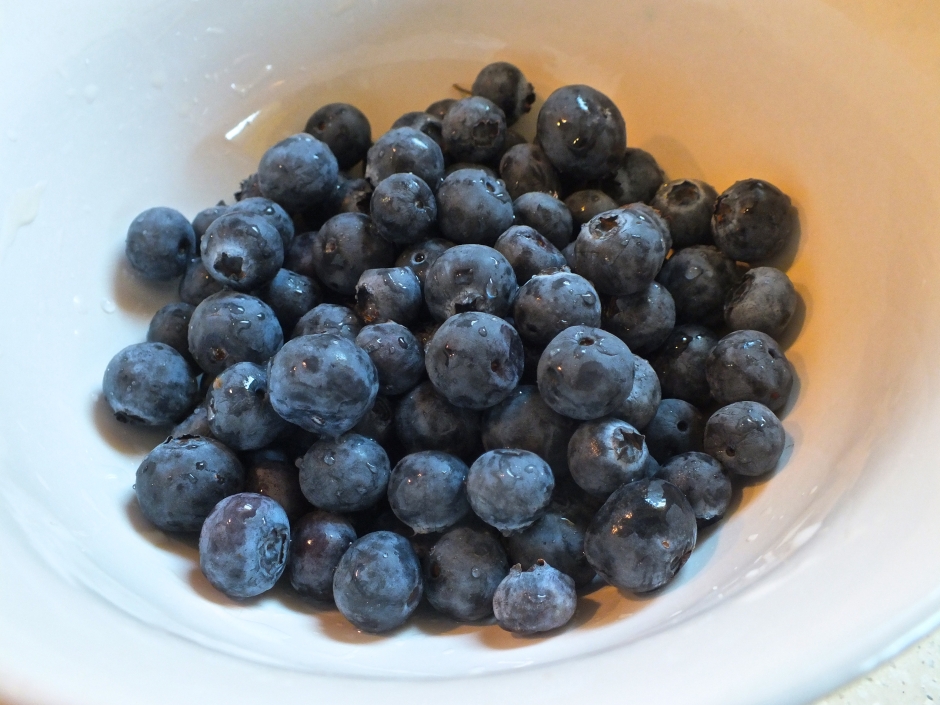 It’s the 4th of July, also known as Independence Day, and I’d like to leave patriotism, nationalism, parties and politics aside and propose Food Independence Days. Somehow, we have been led to believe that dependence on highly processed, low value, high convenience foods from mega-producers are part of our identity here in the U.S.A. I say we revolt! Instead of throwing tea into the harbor, let’s metaphorically throw out the  foods that tax our health and our vitality.

I’d like to recognize and share my admiration for the Indigenous people who have been taking back their own foods and re-learning horticultural and cooking skills. Not only are tomatoes, blueberries, strawberries, corn, and many of the foods we consider “American” all from Indigenous agriculture, they are suited to their humans’ dietary needs and deeply integrated via culture – arts, festivals, ceremonies, language. There is a relationship of mutual care, that nourishes both humans and the environment. And reasserting one’s own knowledge and multi-millennial history, is truly empowering. Knowing how to harvest wild rice or acorns, identifying edible wild roots and tubers, knowing when certain wild berries ripen and cooking this into a delicious meal is self-reliance most of us don’t have any more. The wellness, pride, community bonds and decolonized thinking that come from such efforts are bringing back food independence days.

I’d like to salute the children and grandchildren of immigrants and descendants of slaves who go back to traditional recipes, go out of their way to find (or grow) traditional ingredients, talk with family members, and sweat it out in the kitchen to make a meal that is their own. They skip the packaged shortcuts. They rediscover the intense flavor-memory connection and the skills-pride-identity connection. They make it an occasion and a celebration. On other days, they may eat mainstream dishes while sitting at their office desk, but they can still dig deep and make things fresh, from scratch for a special holiday or gathering that then becomes a banner Food Independence Day.

To the gardeners and small growers, the folks who cook from scratch, can foods, bake bread, dry tomatoes and apricots, and who save seeds – and there’s lots of overlap with the previous two groups – Viva la revolución! You work on your independence daily, refuse to be wholly dependent on the food industry, think critically about what you are consuming. As “gangsta gardener” Ron Finley says, “Gardening is the most defiant and therapeutic thing you can do…plus you get strawberries.”

I’m not suggesting you overthrow anything except your own fridge and pantry here. But that’s the territory where our own Food Independence Days start. Happy Independence Day!

Join the Produce with a Purpose Online Resource Pantry

Now, open to all free of charge, you can have a virtual  pantry full of inspiration, information, recipes, and connection to fresh, delicious, seasonal food that supports your wellness  whether you are resisting cancer, managing diabetes, or looking after your heart health. Join us! 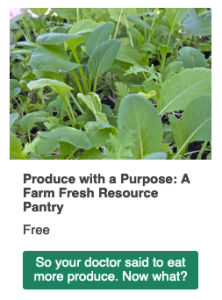 And tune in to our podcast! 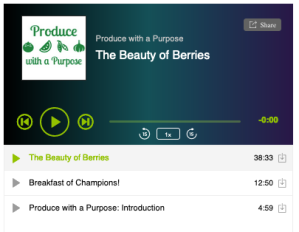 Want to help us grow? We need to replace/add to our cooking and farming gear! Can you help by treating us to a gift from our wishlist?